I was physically incapable of rushing in Spain.

Maybe it was because we visited for two weeks, as the generous holiday policies of Europe allowed us to do. But mostly, it seemed due to the very nature of Andalucía, a region that after eight hundred (!) years of Moorish rule, seems to know exactly who they are and how they want to show up in the world—unbothered by the trivialities of a tourist like me trying to eat, photograph, and immerse myself as much as possible. They know that unless you have lived what they have lived—the agricultural development led by the Moors, the attack on "heresy" that fuelled the Spanish Inquisition, and more recently, the years-long drought crisis, you simply cannot be fully immersed.

More than eleven million people visit Andalucía each year, which is more than the population of the entire region, at around 8.5 million. Some cities felt like they might explode from the number of tourists, although they also cater heavily to them with commercial shopping areas and restaurants serving mediocre food. I don't blame them. To many of us, myself included, cities are familiar and comforting. We know without knowing that we can find a place to eat on Google Maps or TripAdvisor, or that we can hop on a metro or into an Uber to get from point A to point B. We know that something will always be open so we don't have to wander aimlessly, looking lost, the last thing we want to look when a tourist. Sometimes, all cities feel like one city.

It is in the countryside of Andalucía where I felt my molecules rearranging so that I simply could not move fast. In this multiverse, restaurants didn't open til 9pm, and there was only restaurant to eat at. Everyone knew each other, which made sense given that 86 percent of the population in Spain lives in cities; those who reside outside of them seemed bonded by the desire for a slower, more intentional lifestyle. In fact, our B&B hosts Ángel and Lucy, who run the charming Posada San Marcos, proudly told us that they gave up city life (Sevilla and London, respectively) to run their eco-friendly B&B and provide a haven for chronically busy people like me to slow down. And indeed, as I went for a run among the cobblestone streets of Alájar, a village of less than 800 people, I passed nobody but sheep and horses and found myself wondering if I am still the city girl I've branded myself to be. In each small town we visited—Almonaster la Real, Aracena, Ronda, my draw to the bucolic intensified, and as I write this back in London, I'm still not quite sure what to do about it yet.

On trips like these, I'm reminded that culture is not a monolith, which as outsiders, we're unconsciously led to believe (I often fume at how people lump all of India into a single culture and then sheepishly realised that before visiting Andalucía, I'd done the same exact thing with Spain). Andalucía is a region that remembers both its past and its present, a remarkable and inspiring feat. It is a lesson for anyone who visits that when you slow down, you create space to weave history (of a place, of yourself) into the web of your current life. In doing so, you can discover a part of yourself you didn't even realise was missing.

Some unorganised thoughts that I wrote down during our travels, for your amusement:

My paid subscribers get a full guide to our itinerary, where we ate and stayed, and tips for traveling. If you're interested in the guide, you can upgrade your subscription and I'll personally email it to you!

Upgrade your subscription to get my full travel guide for Andalucía. 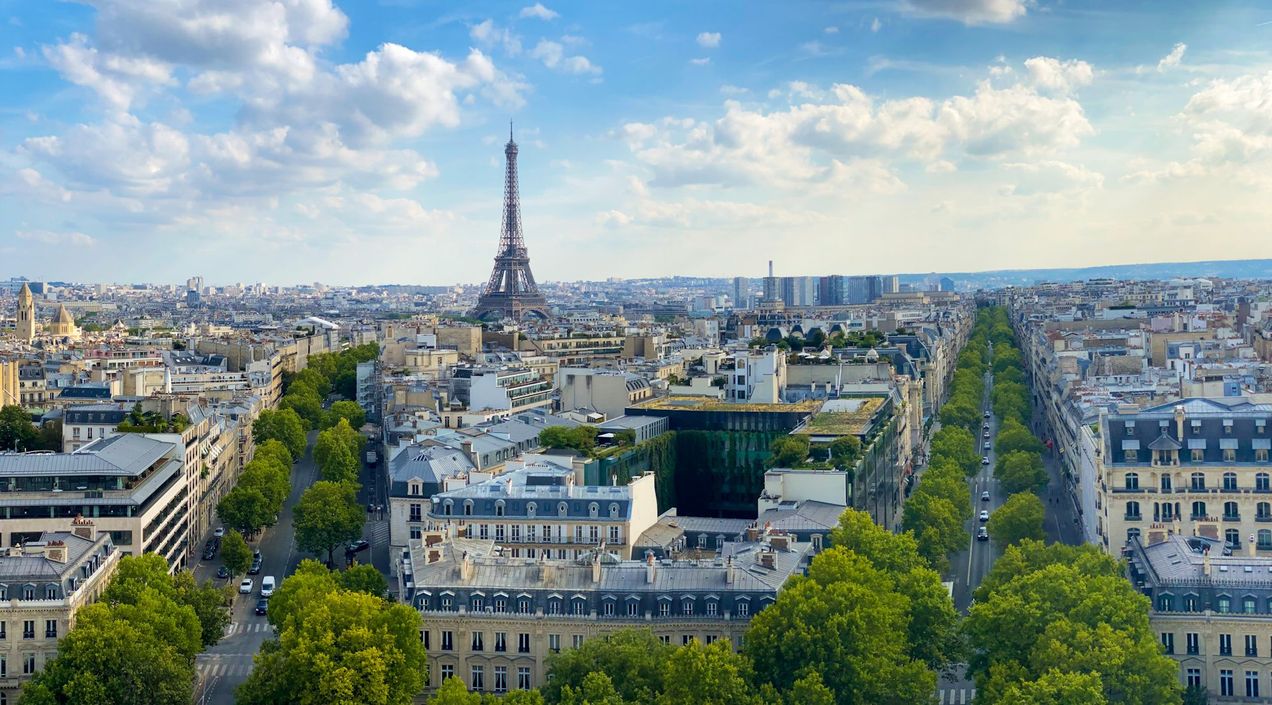 Loving Paris isn’t special. Almost everybody loves this city because Jesus, look at it. It’s dreamy and goddamn delicious. 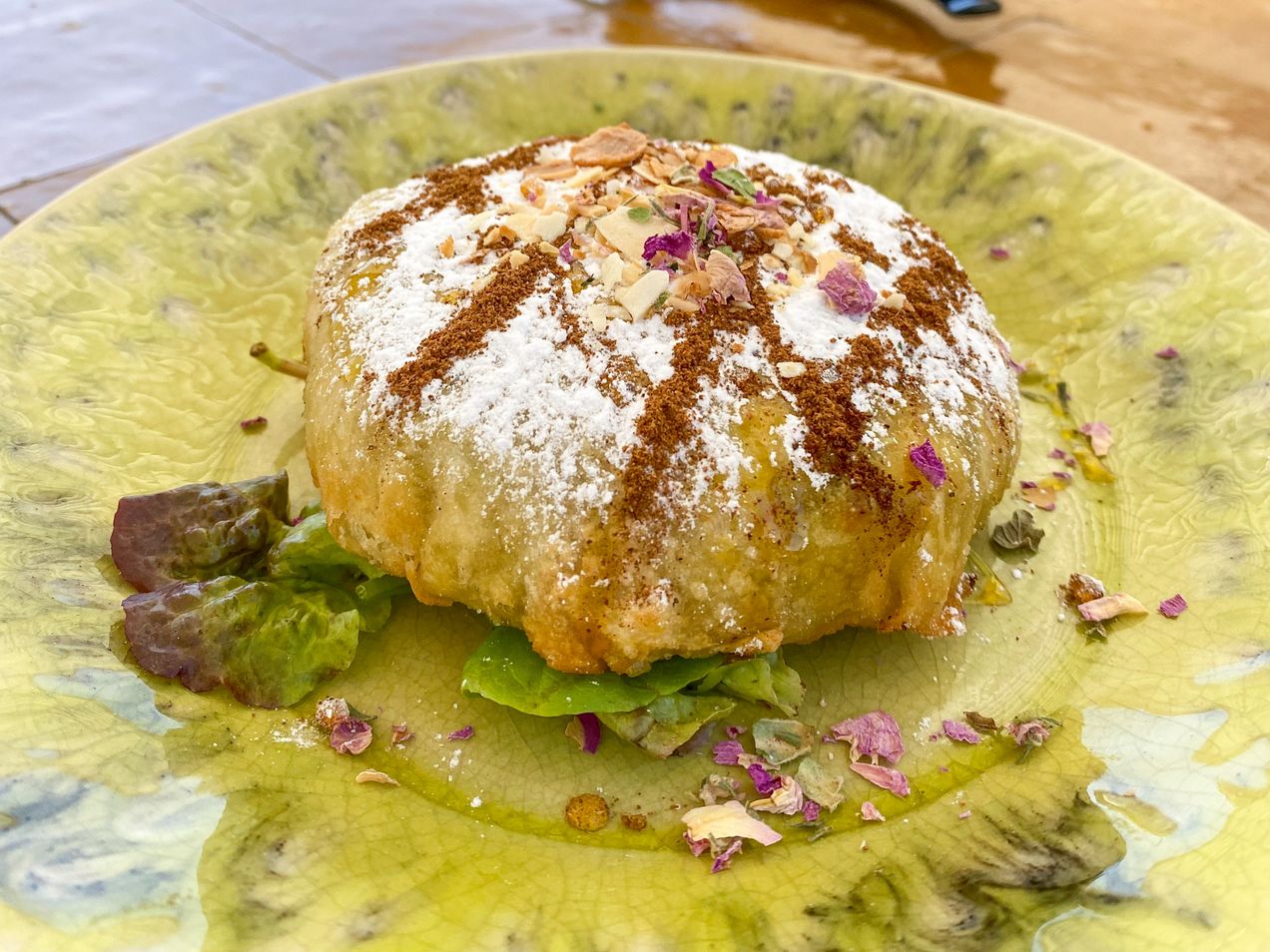