We have just returned from Spain and I'm still settling in to post-holiday reality. I'll be sending out a recap of our time in Andalucía next week, but this week, I wanted to stir the pot by hopping onto the what's in/what's out trend going around on social media.

If you haven't seen it, celebrities and laypeople (me, I'm laypeople) have been posting screenshots of their iPhone Notes app with lists saying what's "in" and what's "out" for 2023. I have never been a proponent nor participant of resolutions; they felt formal, forced, and not in sync with how I live my life, which is to follow my instincts and then commit to whatever it is I want to do, much to the chagrin of my family and friends as I then become obsessed with said project, burn out, break down, and repeat. "Ins" and "outs" felt less serious and more realistic, therefore more motivating to act on. Rather than declaring that I want to read thirty books this year, reading can just be "in." Similar to the two-minute rule that James Clear made famous in his book Atomic Habits, once something is "in," even the tiniest engagement means you're doing it and gets you excited to do more of it.

Or maybe I just want to secretly be Gen Z and be laisser-faire with language instead of succumbing to the millennial urge to take everything very seriously.

My list is longer, but here are some of my food-related ins and outs of 2023. Let's fight about it.

IN: Cookies
Cookies are incredibly versatile and deceptively simple. The perfect cookie needs a balance of textures that few other desserts require, and this year, I want to dive in Serious Eats-like and figure out my own style to them.

OUT: Champagne
There is so much better bubbly wine out there, why limit to this hackneyed one? Crémant, anyone?

IN: Desserts that take days to make
The thing I miss most about restaurants is how we'd make so many components over days that came together at the end for a beautiful dish. But nobody is stopping me from doing that at home, so I'm going to stop feeling nostalgic and start making some complicated shit.

OUT: Brunch
Unless you are under the age of 25, we need to stop brunch. You woke up late, it's still breakfast. Give these poor restaurants a break from cooking a thousand eggs for your hungover ass.

IN: Sherry
I'm not sure why sherry never caught on in the US, but I'm going to find out and change this. So underrated!

OUT: Reservations
Some of my best meals have come from logging on to a restaurant's website exactly thirty days in advance and beat out bots and diners for a table. But I've also eaten incredible food just from walking into a place and expecting nothing—and that was much less stressful!

IN: Cheesecake
Cheesecake is a top three dessert and if you don't agree, leave. It is so good that for years, I resisted making and eating it in the fear that I'd start to dislike it. Then I ate cheesecake every three days while on holiday and realised how stupid that was and I might be gone tomorrow so just eat the damn cheesecake.

OUT: Natural wine
This was a trend that many jumped on in order to appear knowledgable about wine but they couldn't actually tell you how it tasted different. Let's just drink what we know, k?

IN: Bread and butter (or olive oil)
London restaurants have no shortage of bread and butter and I'm very grateful for it. In fact, can all carbs just be "in"?

OUT: Cake
Cheesecake doesn't fall into this category. It transcends it.

Another "in" I've sought to commit to for awhile is to be less beholden to perfection with my online presence, including this newsletter. That means writing more and obsessing less that each word be perfect, each photo meticulously set up. I'll save that for my externally published pieces; this newsletter is meant to explore topics that traditional outlets may not care about for fear of being not as mainstream.

This year, I'm introducing a new structure for Shikha la Mode. Each month, there will be:

If you are a free subscriber, you get two essays a month and all reading/eating/etc links.

If you're a paid subscriber, you get access to everything listed above.

I realised last year that besides recipes, which most of you don't make, there wasn't much offered to paid subscribers and I wanted to change that. This structure also means I'll be writing a lot more. Less perfection, more thoughtful conversation! 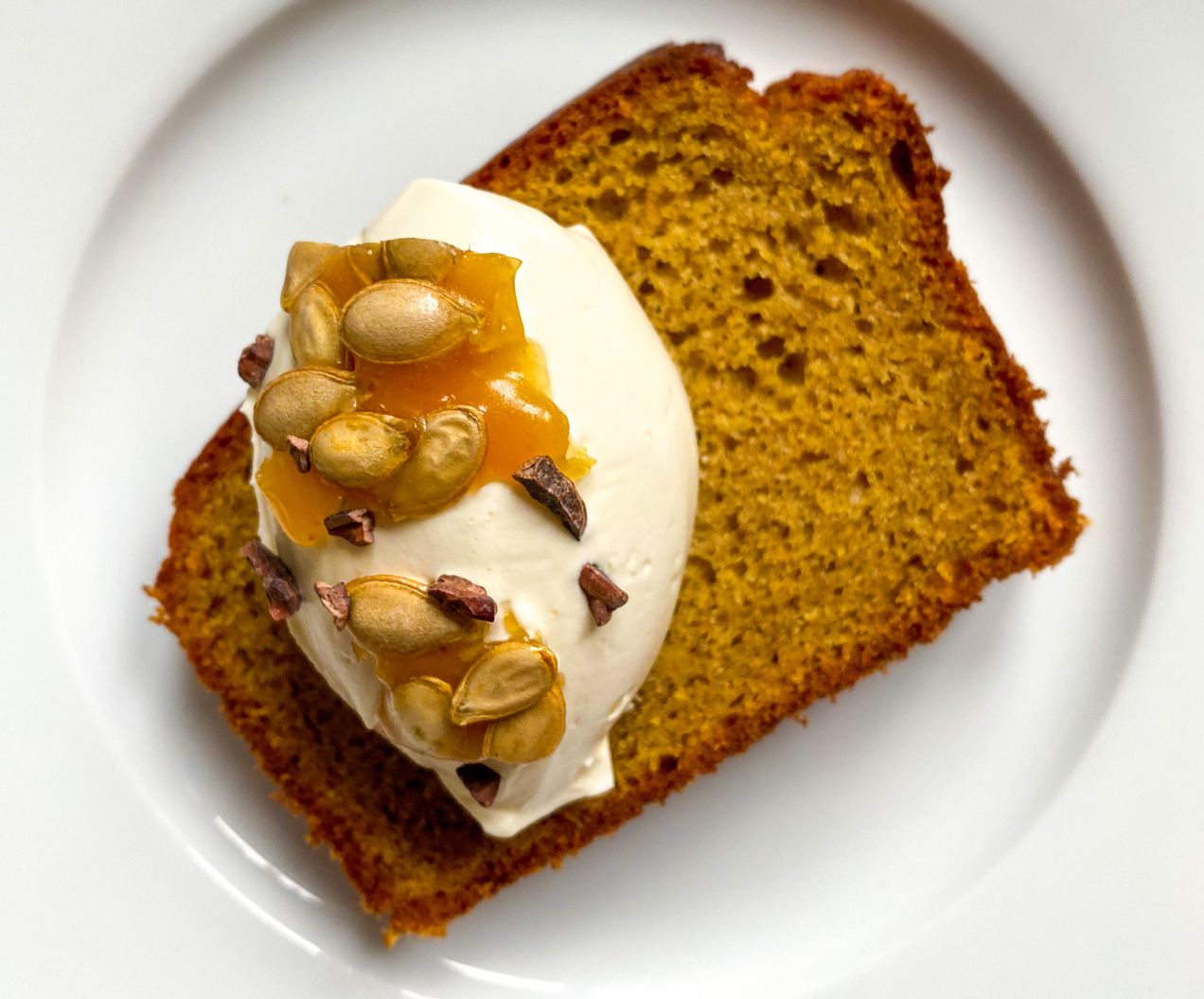 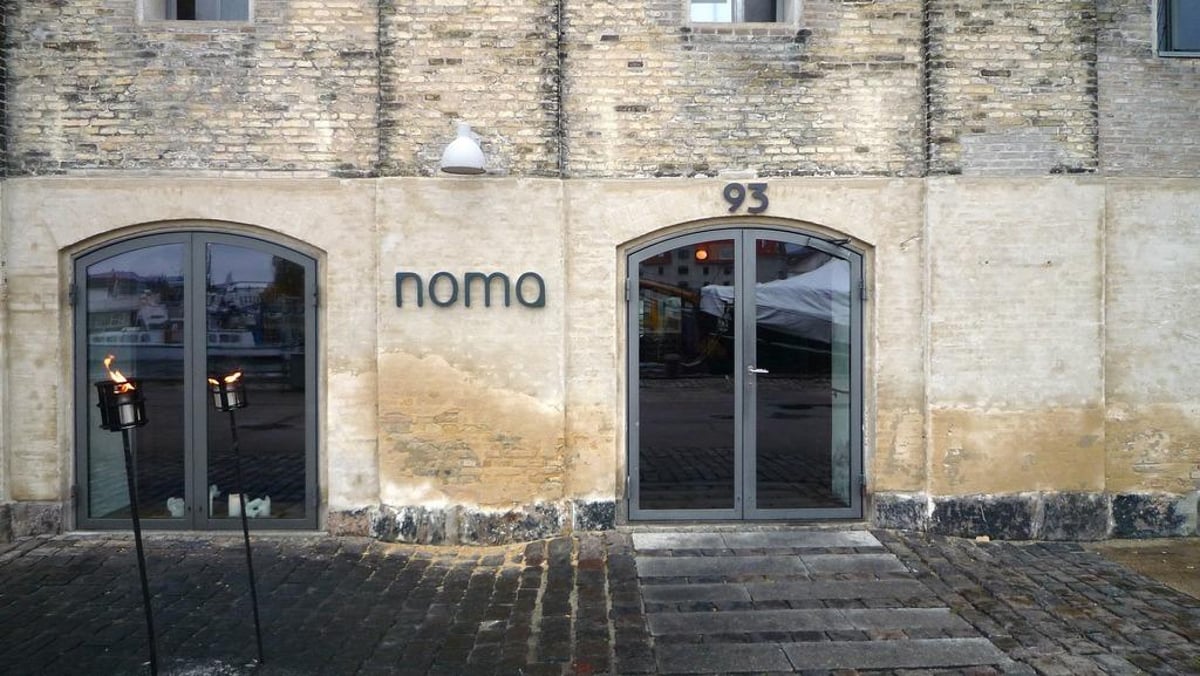 Fine dining isn’t at a crossroads because of Noma. We are.

Since the announcement of Noma closing, several articles have been written touting its accolades, innovation, and alleged toxic workplace. These discussions spawn nostalgia and clickbait headlines, but they aren’t focused on what I believe is the most important fact—Noma closing isn’t changing the food world that much.